Throughout the year, Canoe will be offering a series of tasting menus, each a culinary tribute to a unique time, place and people that helped shape Canada as we know it today. 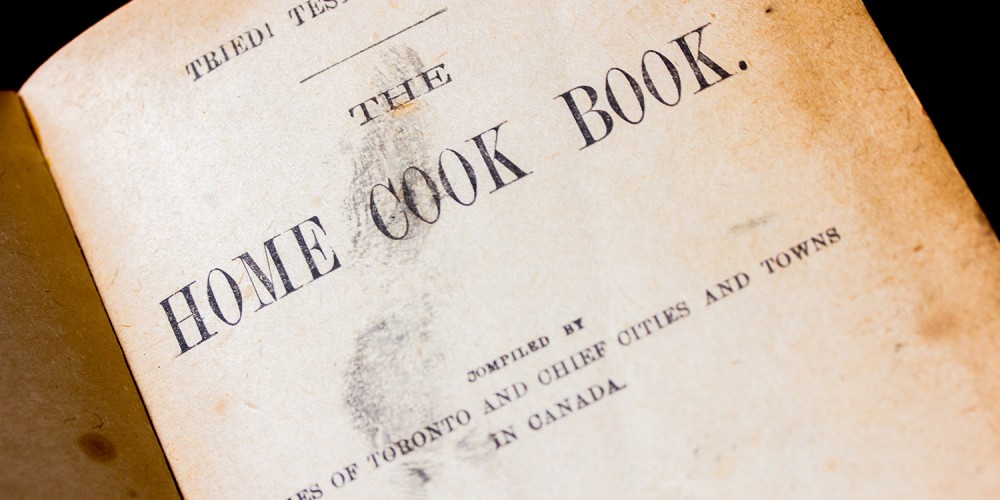 This series is launching with Taste Acadia, inspired by the ingredients, flavours and cooking techniques commonly used by the French settlers. The menu represents recipes and culinary tradition that were born out of necessity centuries ago and continue to be celebrated across our country today.

Next up is Taste Haida Gwaii, launching on Saturday, March 10, celebrating the ingredients, culture and people of the Galapagos of the North.

In the early 1600s, the first settlers, mainly farmers, soldiers and craftspeople from rural mid-west France, arrived on Île-Sainte-Croix to form the colony of Acadia. Over the following decades, its people and its influence spread to and prospered in nearby regions, despite fierce tensions between the French and English governments.

In the mid 1700s, however, after 100 years of Acadian establishment in Canada, the English expelled the Acadians from their homes and forced families to disperse. With France’s focus turned toward war in Europe at the time, the Acadians were also disconnected from their mother country.

After years of isolation, groups resettled along the shores of New Brunswick, Prince Edward Island, Nova Scotia and the Magdalen Islands, as well as in Louisiana (and are now considered Cajuns). Existing in a social and political vacuum, the resettled Acadians overcame hardship and created thriving self-sufficient communities. Adapting to the harsher climates and poor soils of their new homes, they found creative ways of leveraging the resources naturally available in order to survive.

Formally rooted in rural agriculture, the communities learned to grow hardier vegetables, ones that could withstand frost, in the coast’s fertile marshes, and they embraced fishing, game hunting and animal husbandry, as well as preservation methods, such as salting, drying and smoking. Out of their hardscrabble lives came new culinary tradition and a unique, resilient culture.